Donate to this Playground

Peyton Parker Lane Playground will incorporate a custom design with an outdoors theme. Children of all abilities can let their imagination run wild with an accessible play structure featuring a tree house, zipline, and a fishing boat rock ‘n ship glider! The playground will also be outfitted with Unlimited Play’s Quiet Grove, a calming sensory zone designed in partnership with Little Tikes Commercial, as well as custom play panels, outdoor musical instruments, an inclusive spinner, a massive swing set and so much more!

Your donation can help bring inclusive play to the York community. Other opportunities to get involved include joining the volunteer committee, and hosting or participating in a fundraising event. Follow Peyton Parker Lane Playground on Facebook to learn more.

Click here to see a fly through video of the design plans! We also invite you to view the playground catalog and the photo gallery below. 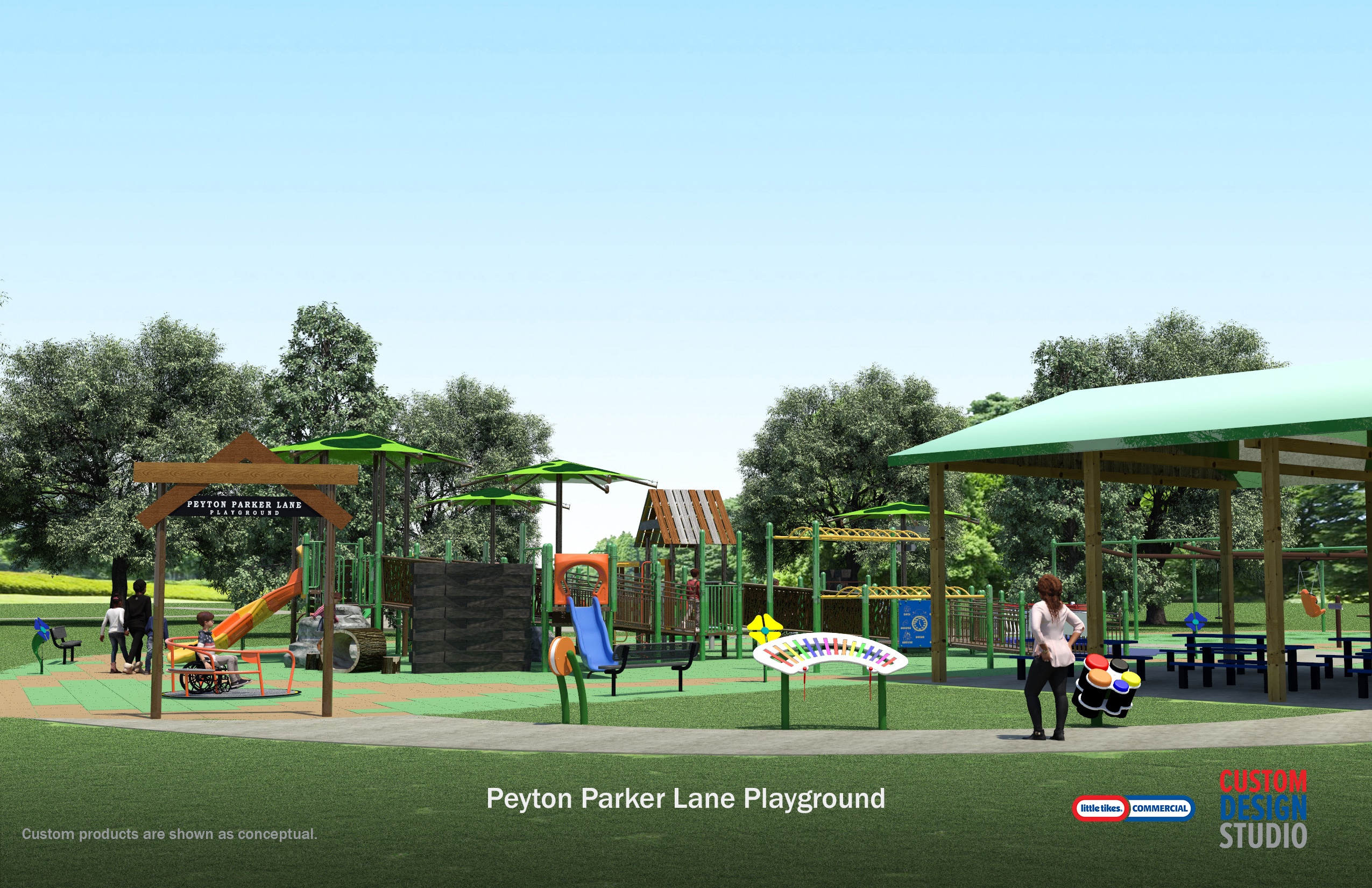 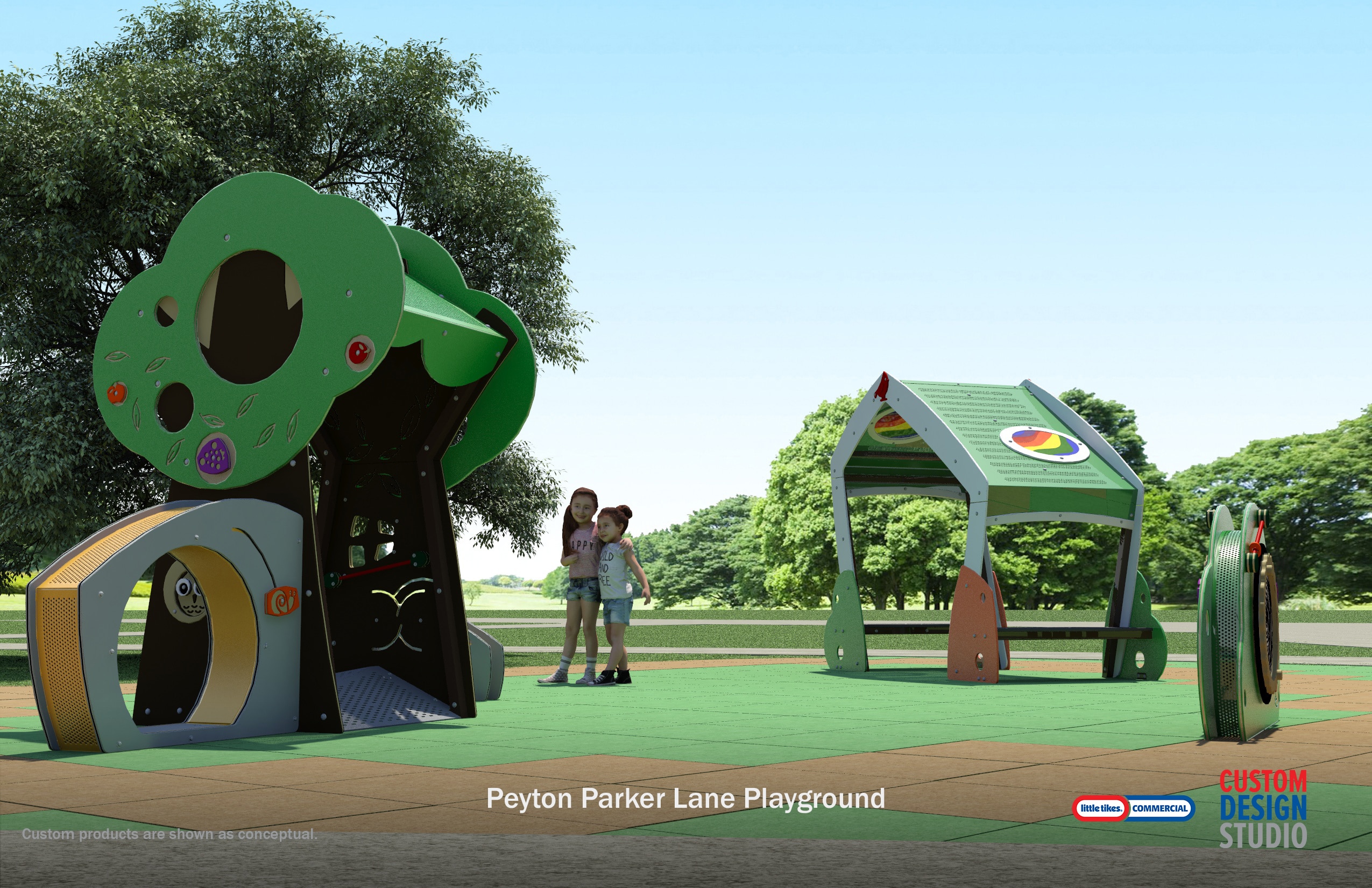 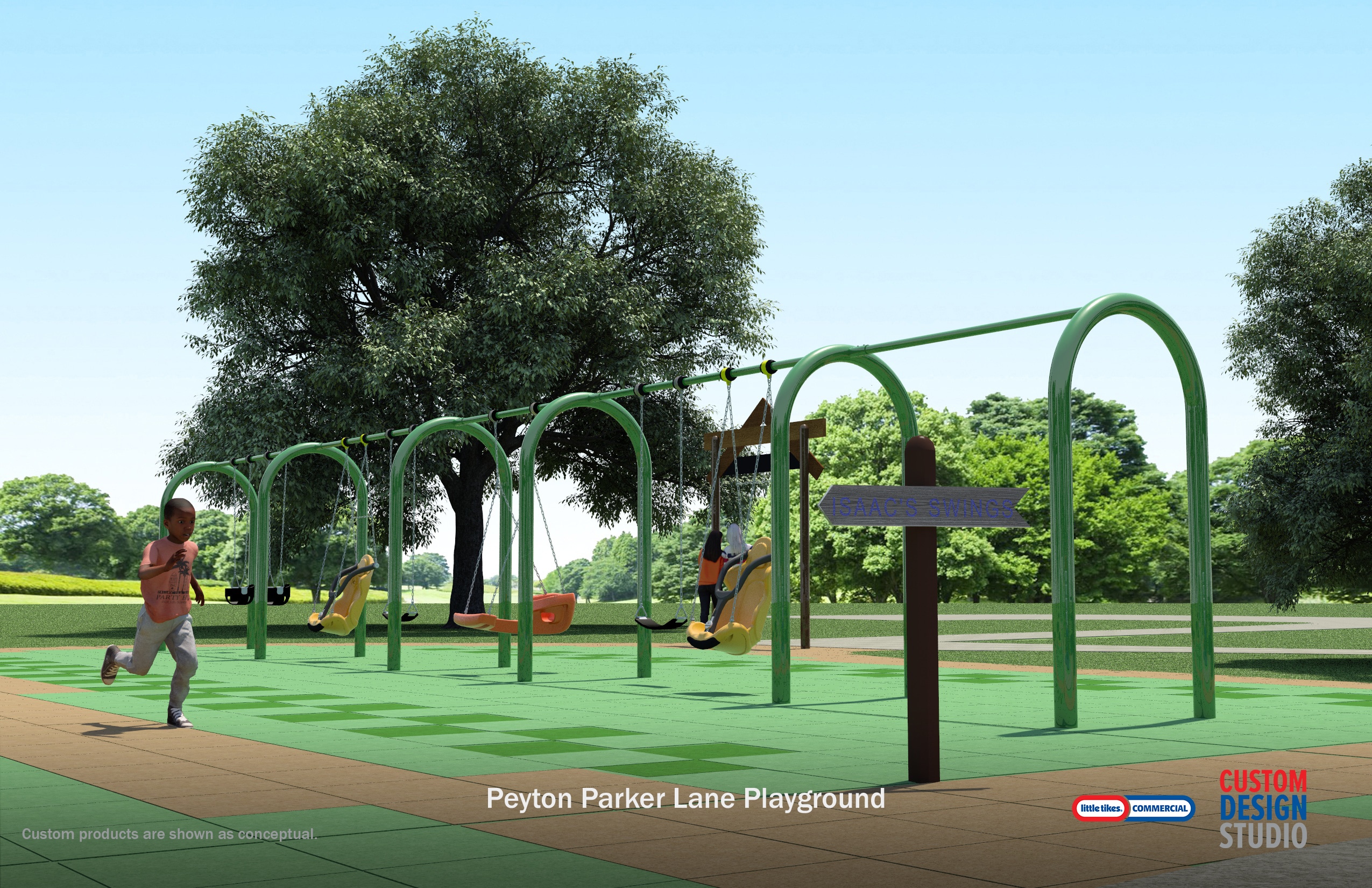 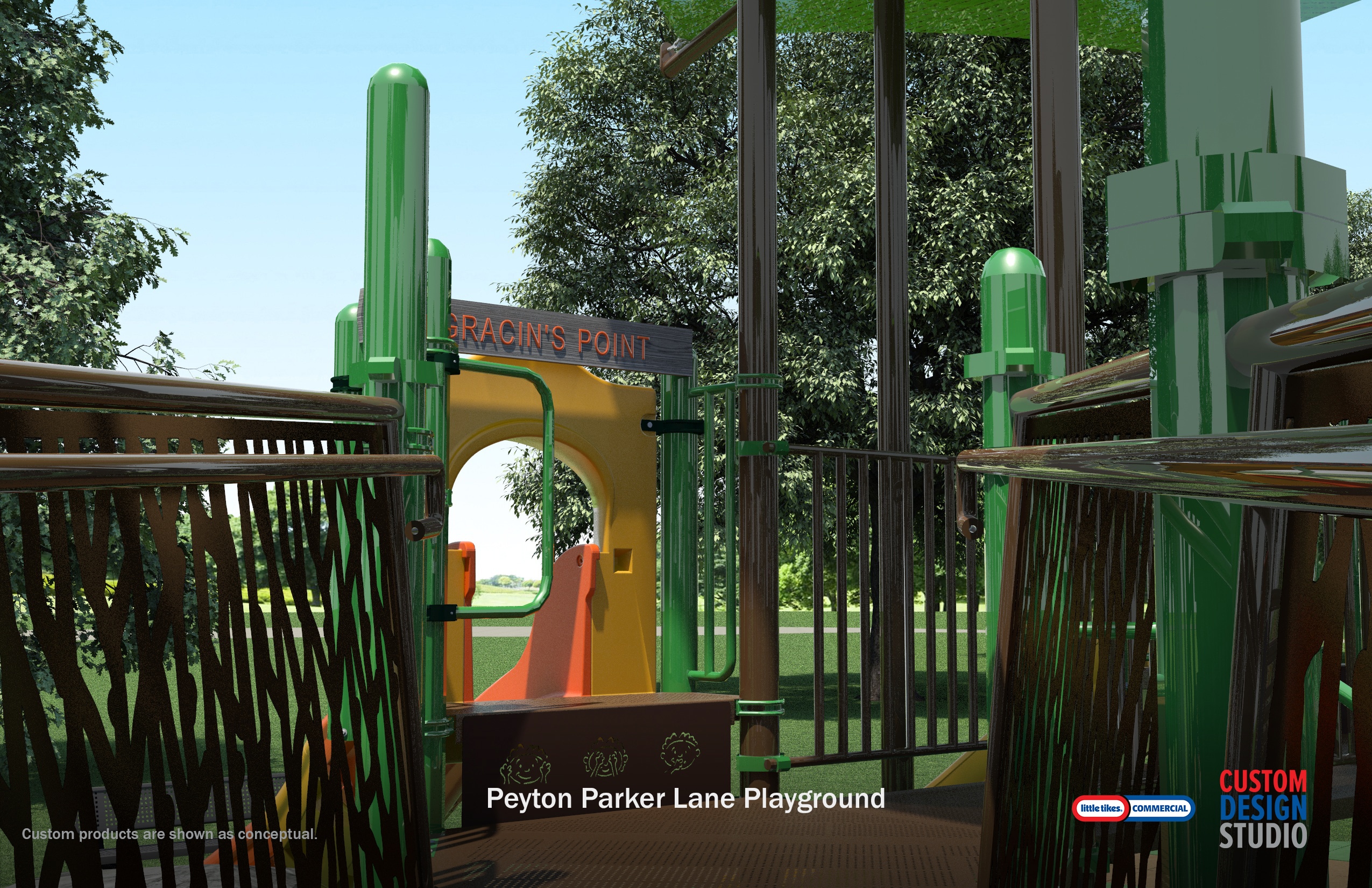 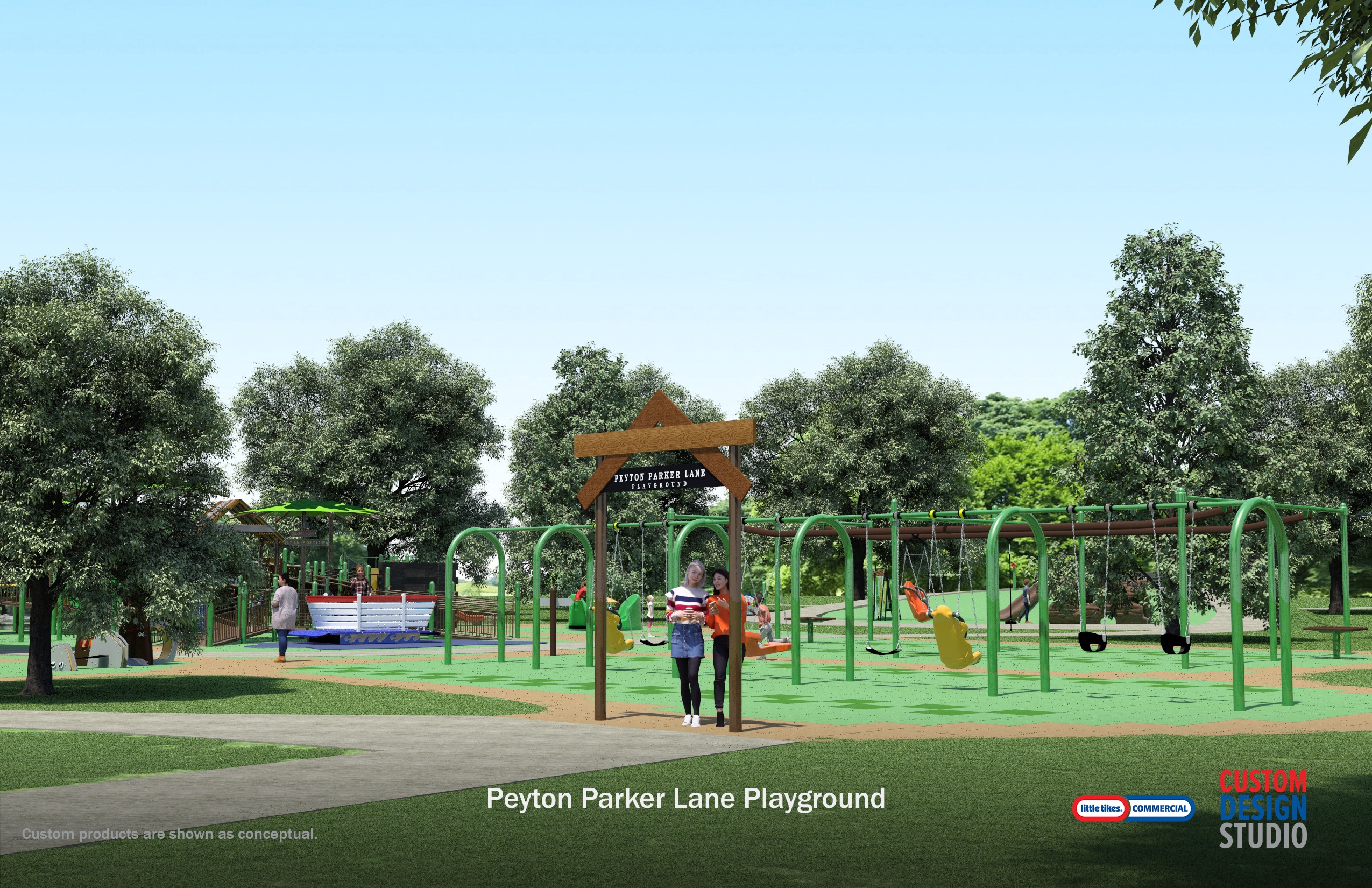 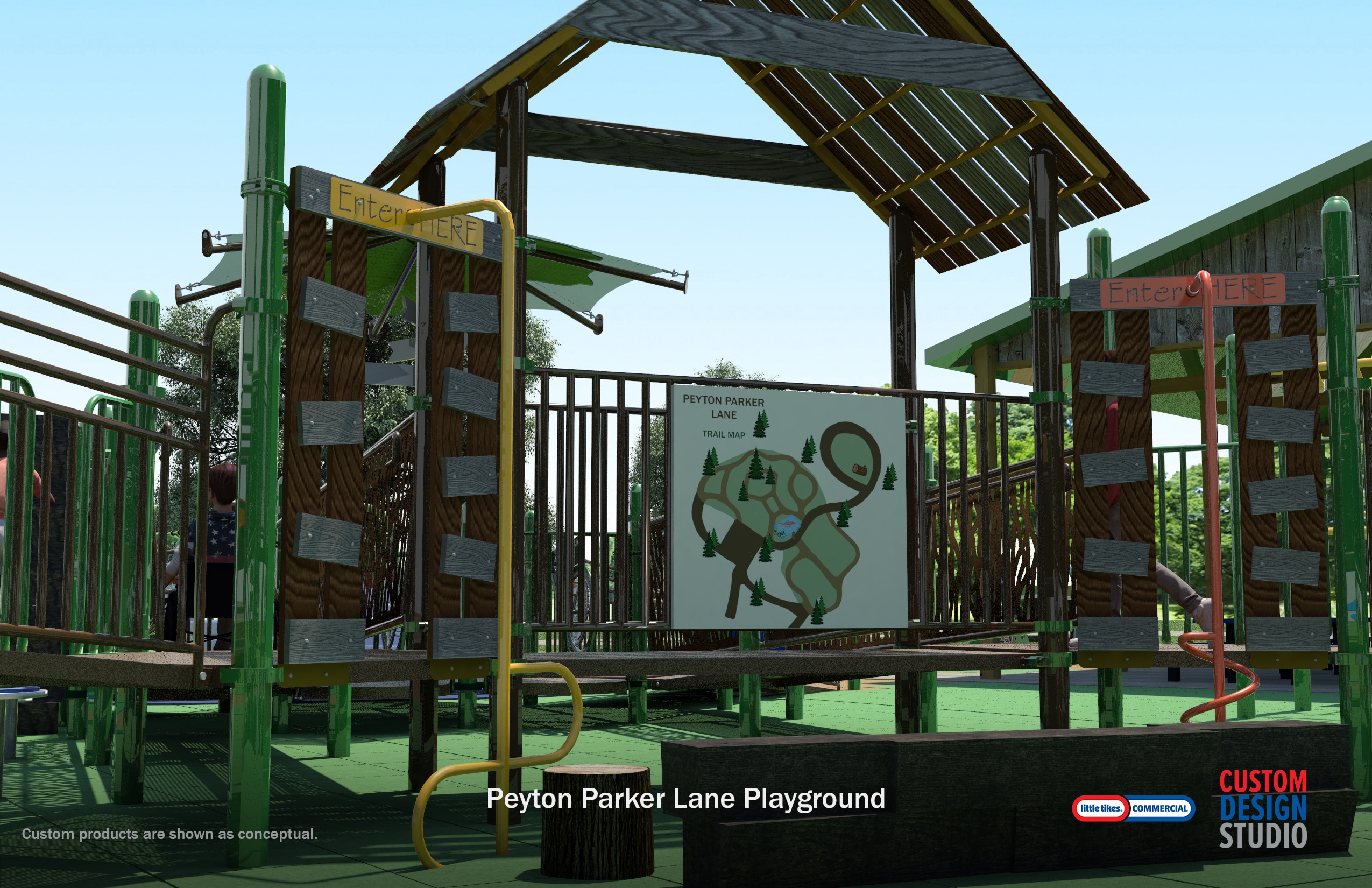 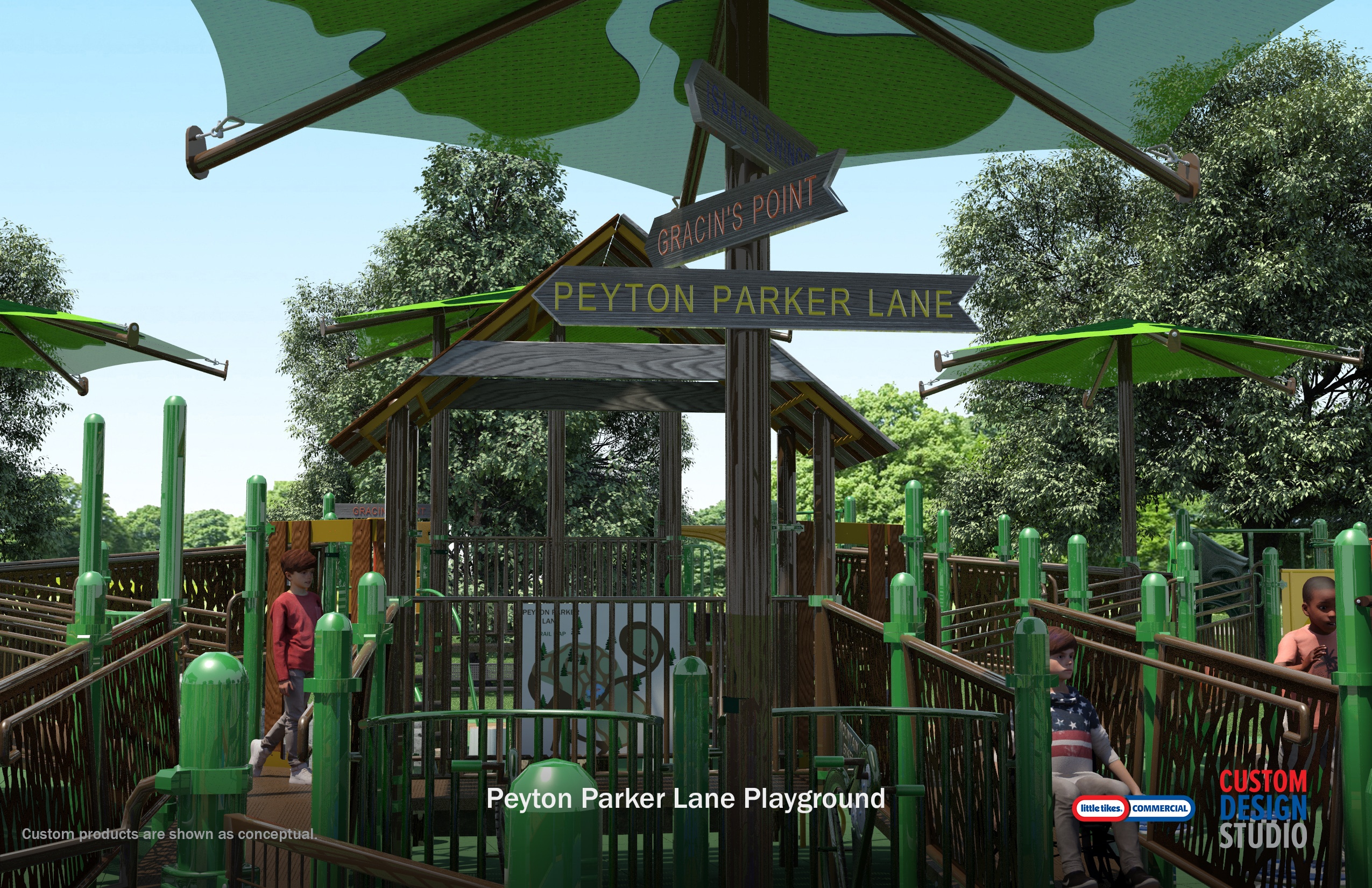 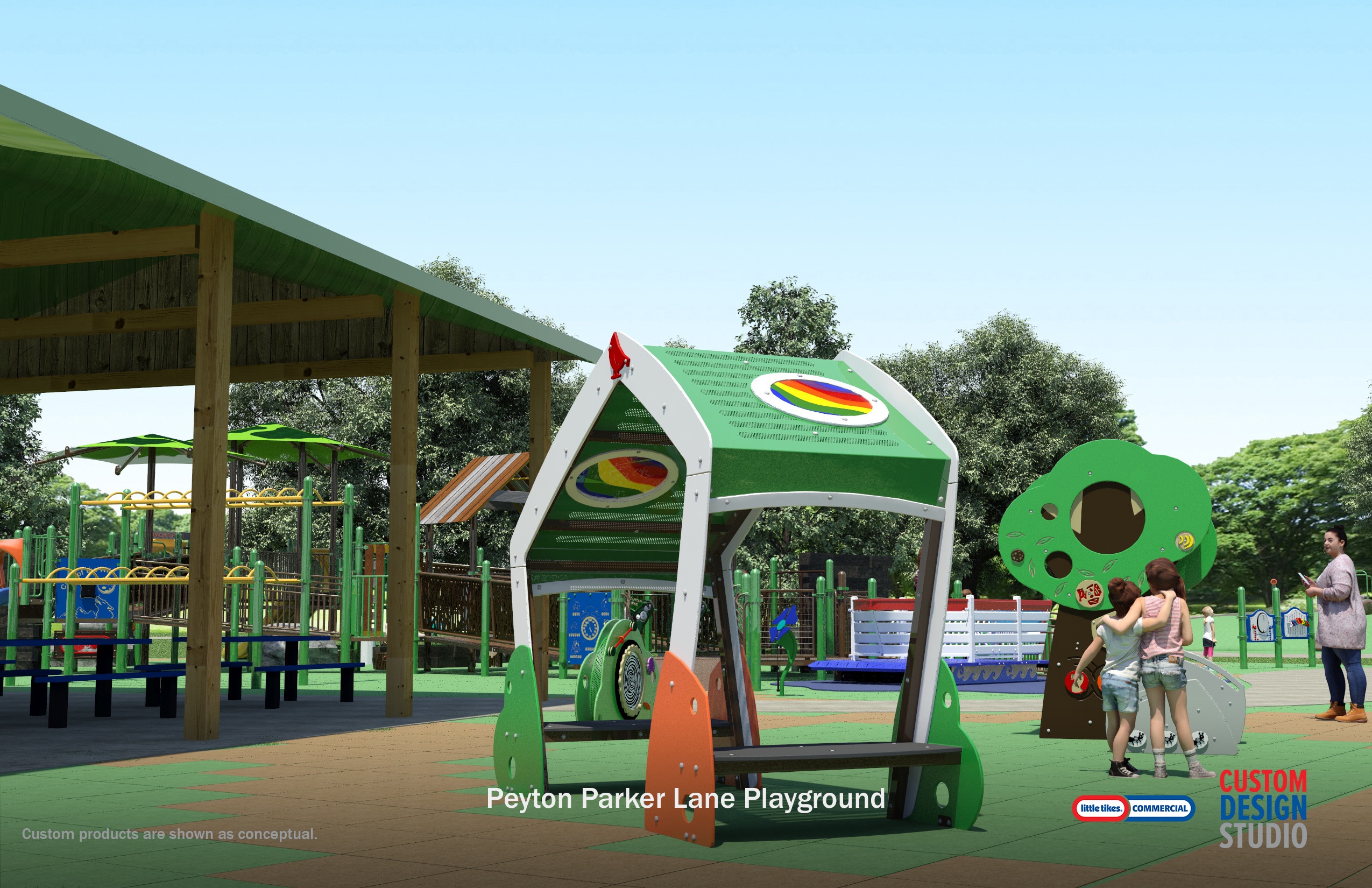 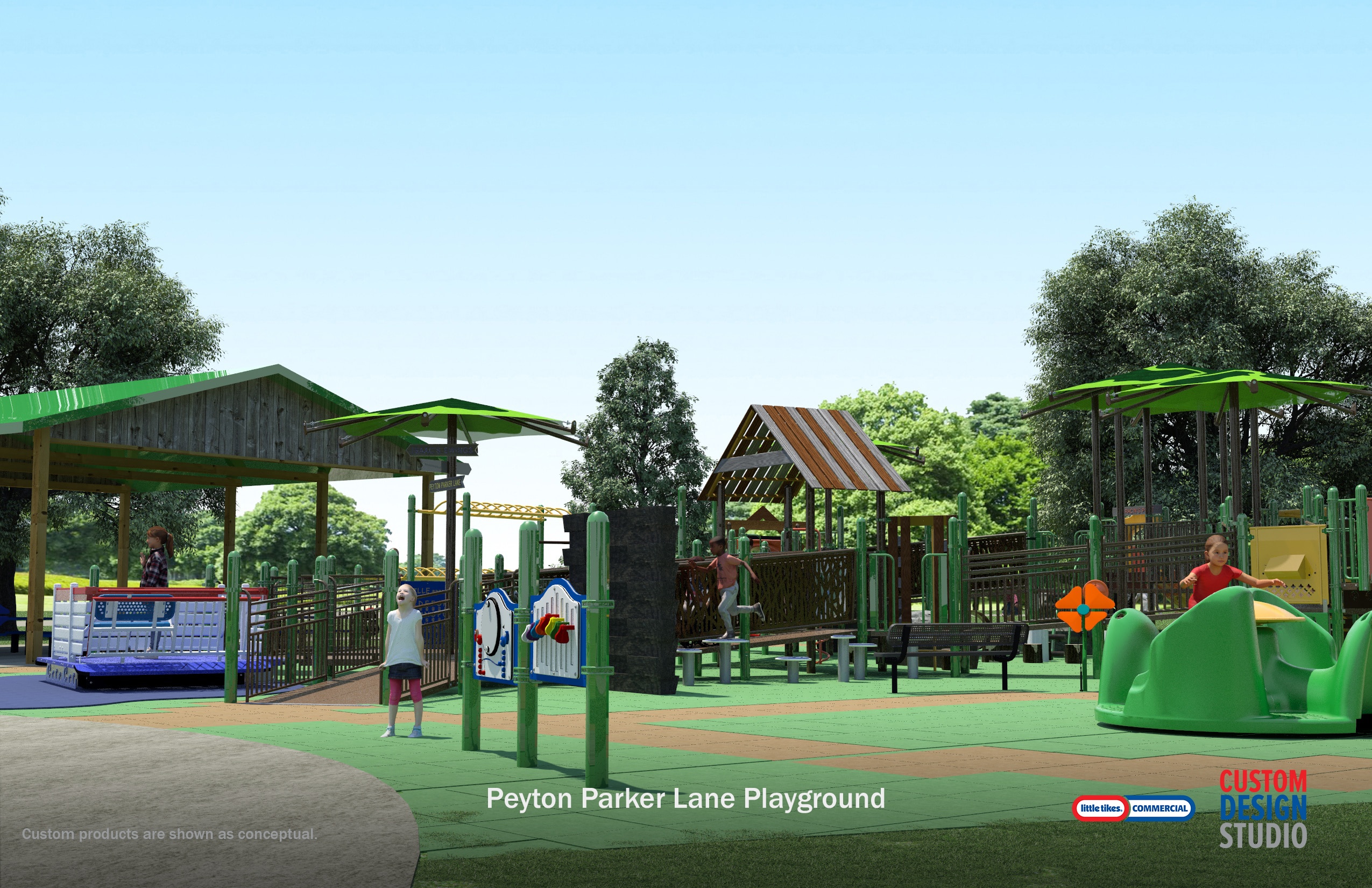 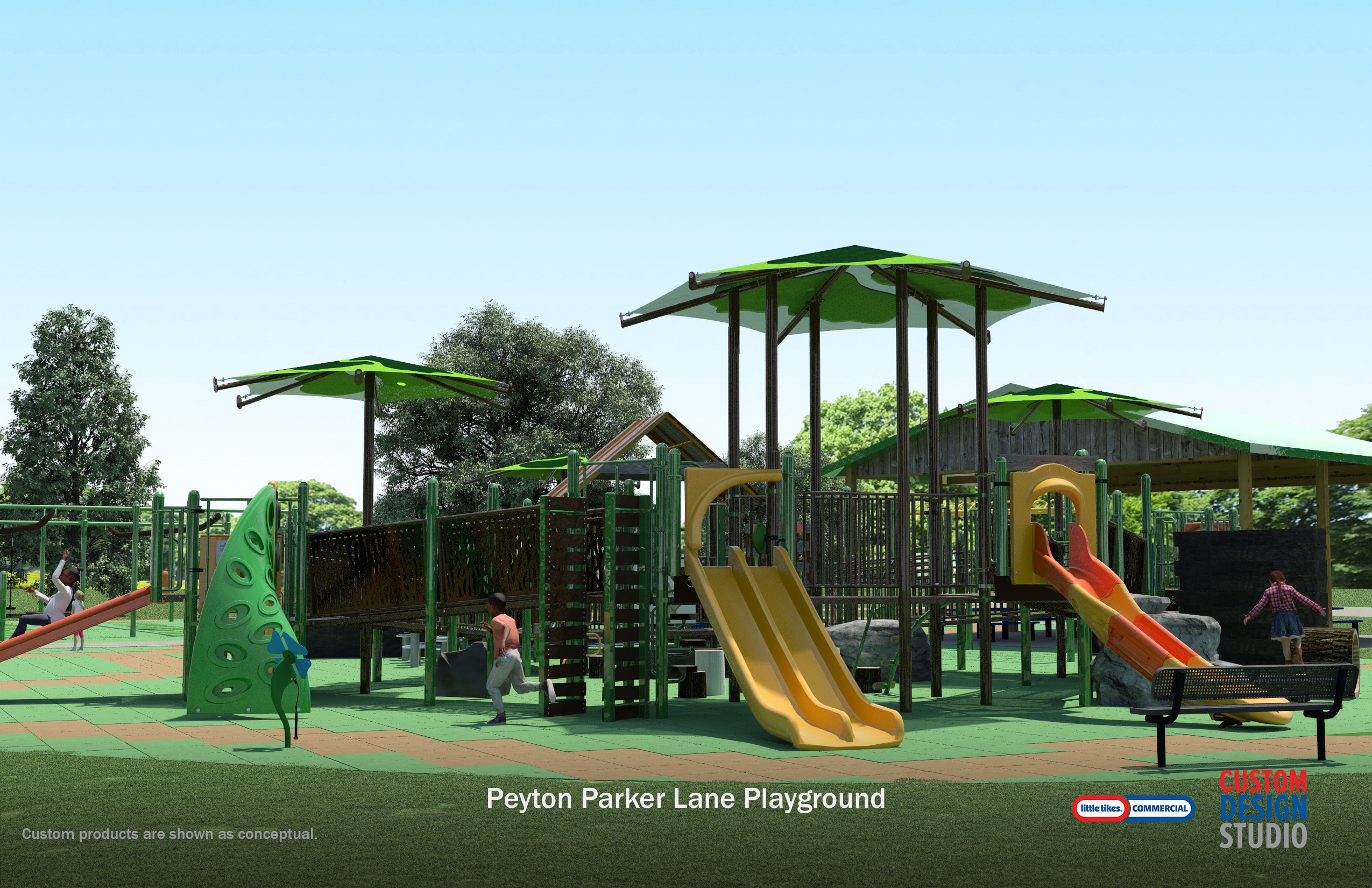