Kade Bauman was a little boy who had more than his fair share of obstacles to overcome. At 5 months of age Kade started having seizures. After spending nearly a month in St Louis Children’s Hospital his family quickly realized he would have a tough road ahead of him. His first hospital stay resulted in diagnoses of Epilepsy and Hypotonia. Within a few months an additional diagnosis of Cortical Vision Impairment was given. Even though Kade received several hours of PT and OT a week, his muscles would not support him. Kade’s family was able to aquire a wheelchair for him, but even with a wheelchair it was difficult to take Kade to places like playgrounds.

Kade was granted a wish from Make-a-Wish of Missouri, he and his family went to Disney World. While on the trip they were able to stay at a resort that had an accessible playground. This was the first time that Kade and his brother were able to swing and play on a playground together.

In October of 2011 Kade passed away in his sleep at the age of 3 1/2. In August of 2011 it was announced that Unlimited Play and the City of Herculaneum would be working together to bring an accessible playground to the area. Immediately Kade’s family jumped on board and made it clear that they would help in any way possible. On October 13, 2012 the name of the playground was revealed. In what was a total surprise to Kade’s family, Unlimited Play and the City of Herculaneum, located of i-55, announced that the playground would be named “Kade’s Playground”.


Donate to this Playground 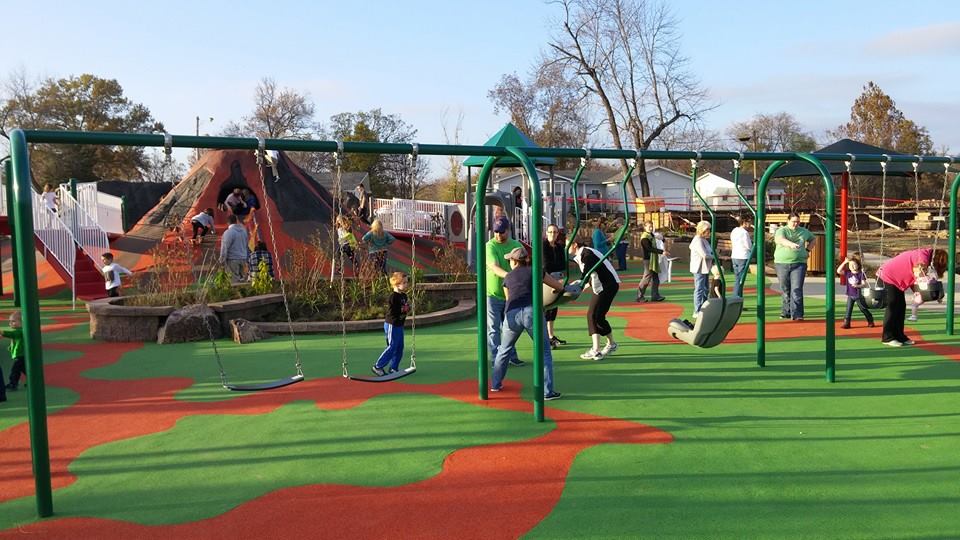 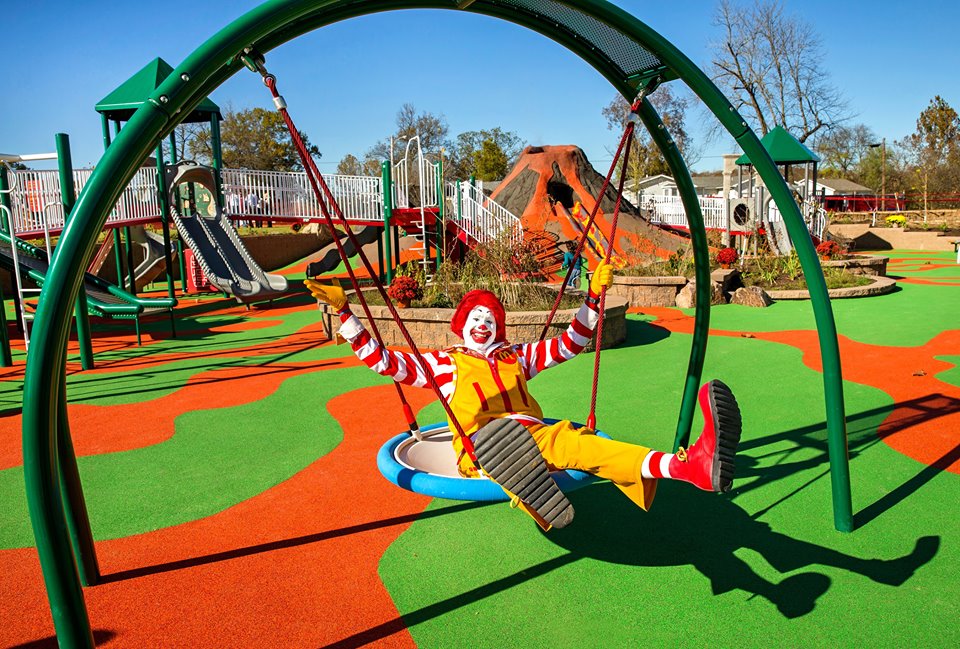